by Lynchland
On The Ridiculous, Sublime, and Inscrutable Nature of Duration in ‘Twin Peaks’ (Evan Davis / Decider) 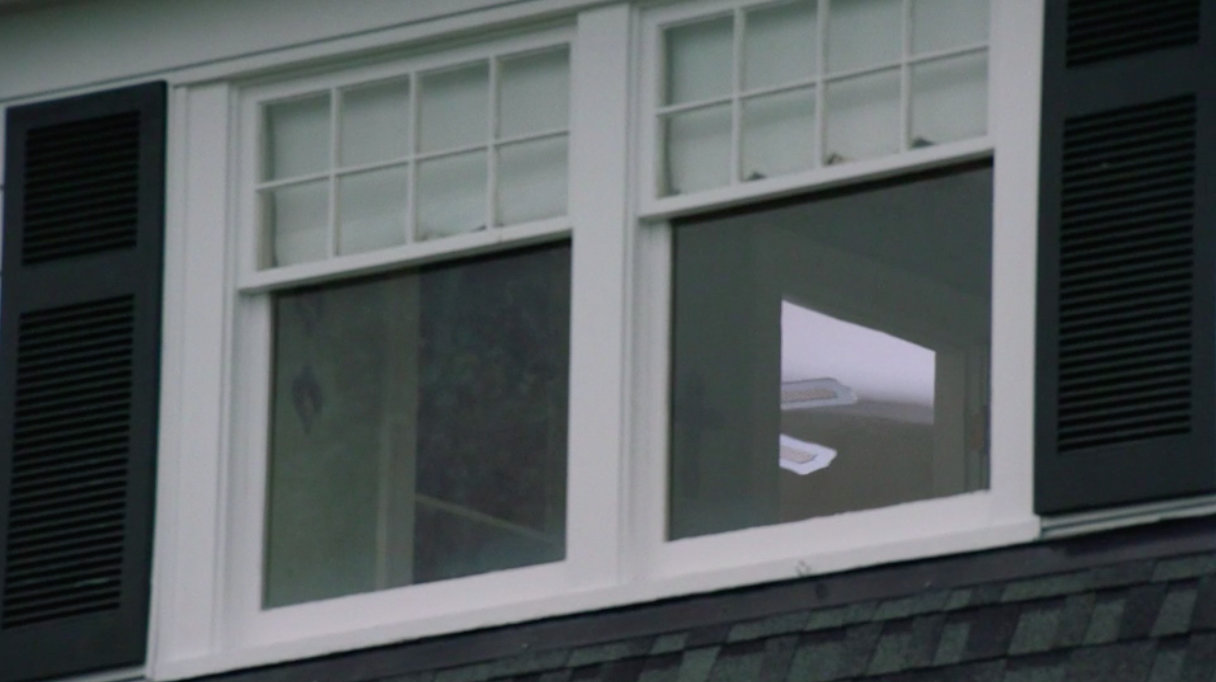 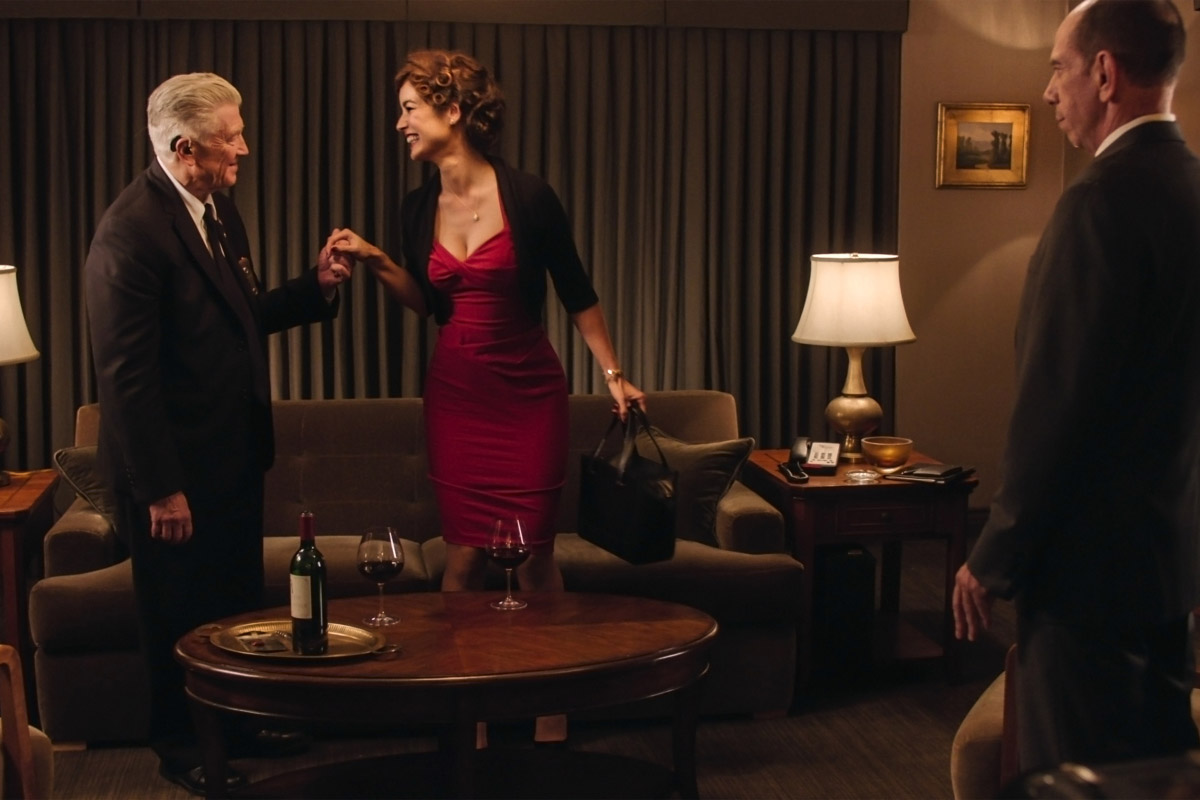