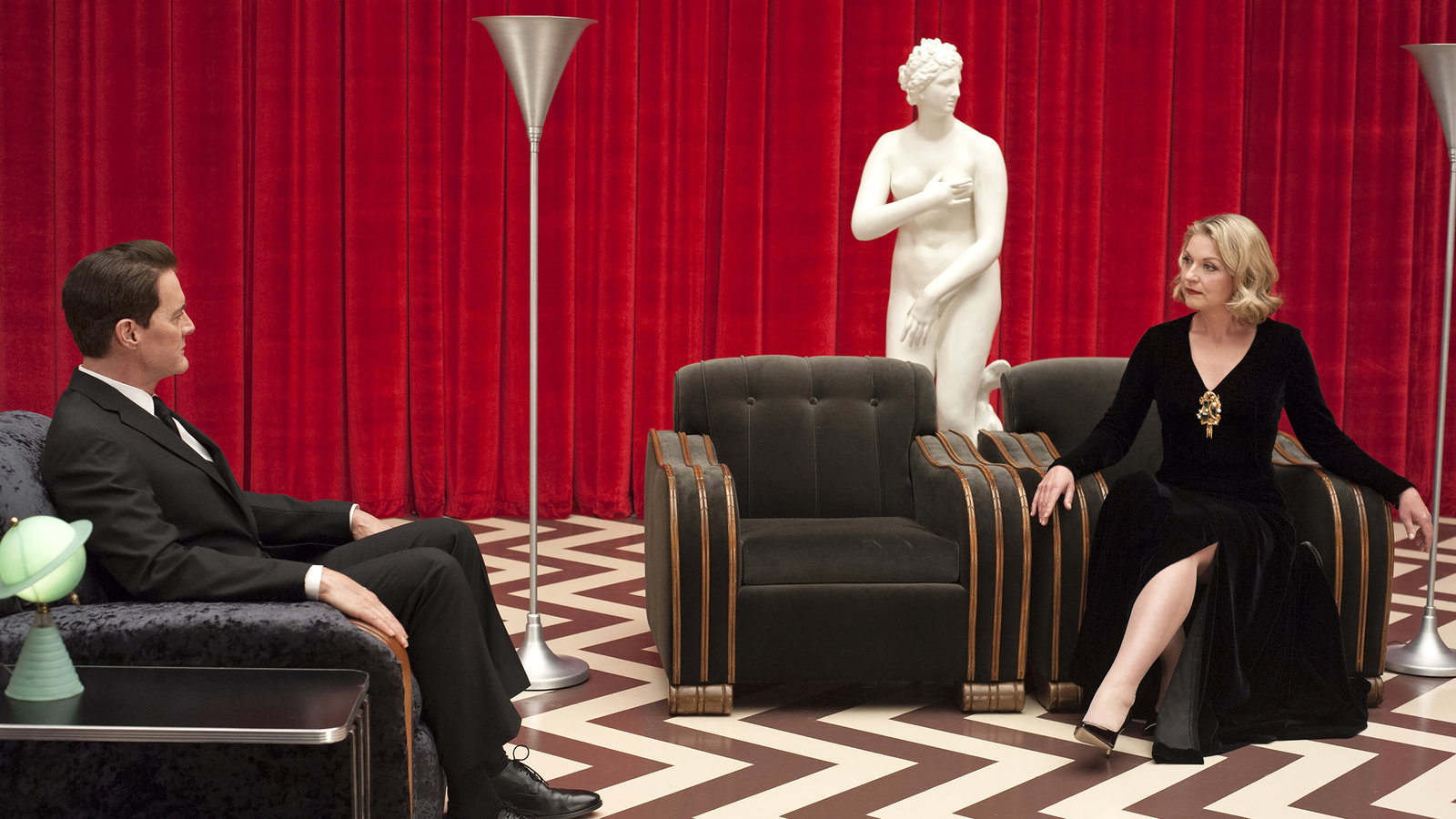 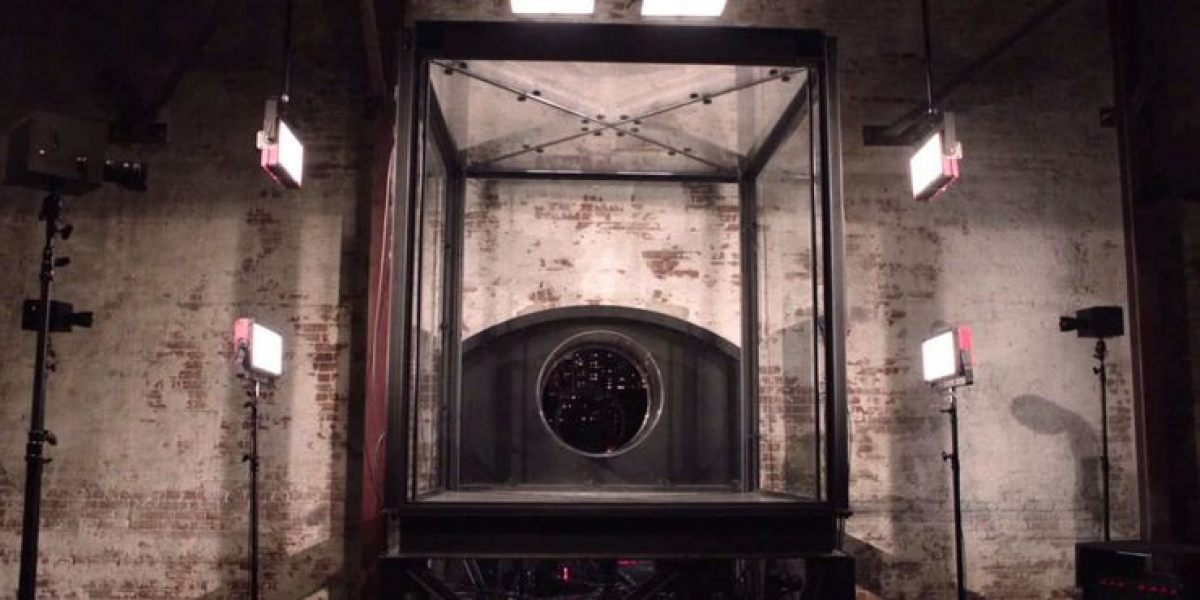 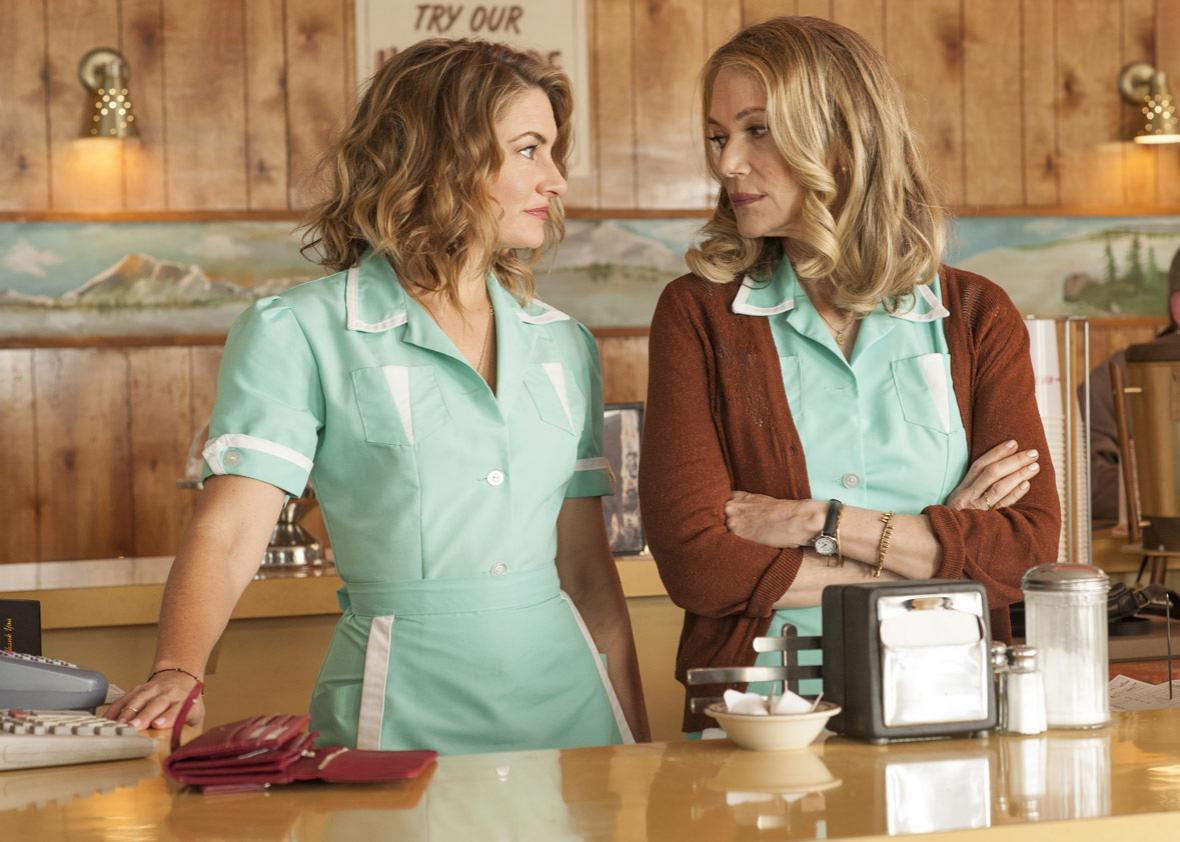 Should the new season of Twin Peaks even be called Twin Peaks? (Bryan Bishop Lizzie Plaugic and Tasha Robinson | The Verge)


The first four episodes [...] weren’t a nostalgic throwback to the quirky soap opera murder mystery that originally captivated audiences back in 1990. They were the opening arc for something different: a sprawling, sometimes obstinately paced story that evokes some familiar themes and ideas while nevertheless being its own unique piece of entertainment. And as expected, it left us with a ton of questions.