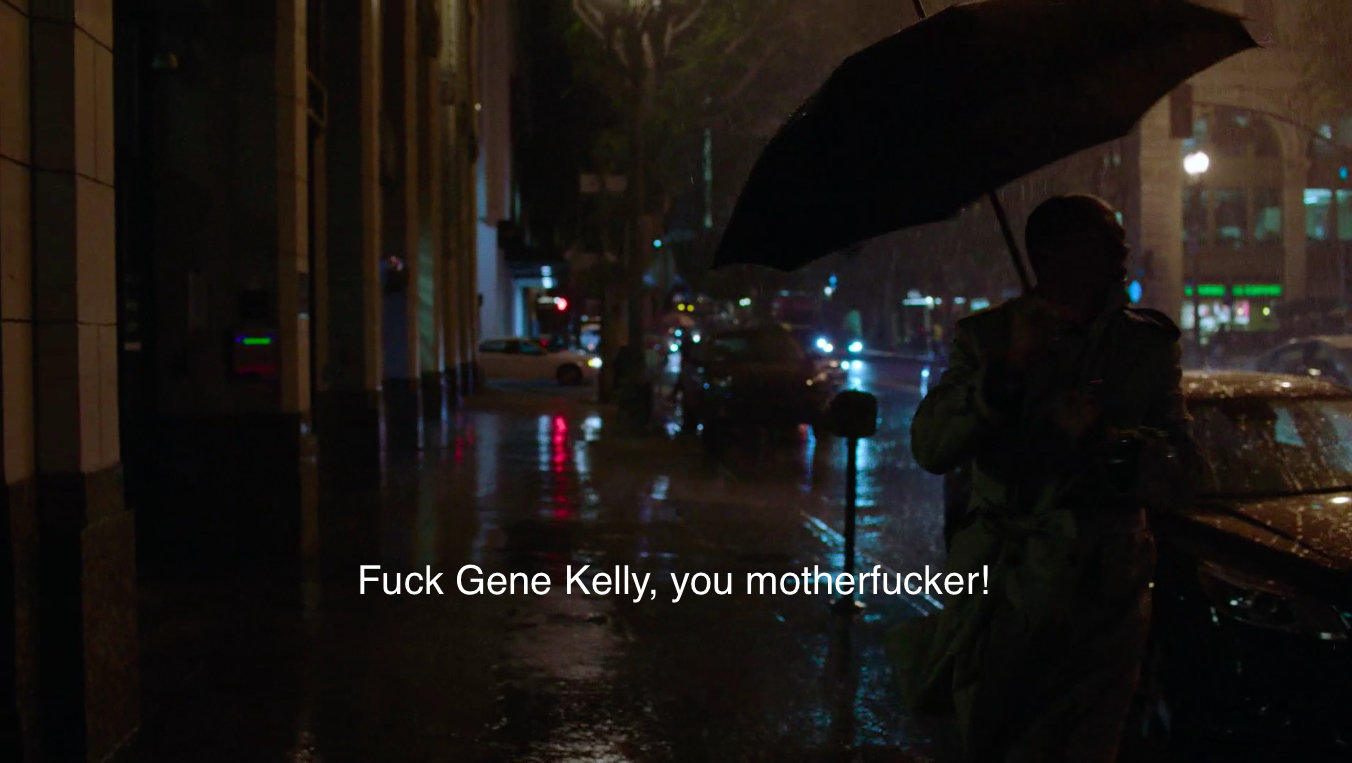 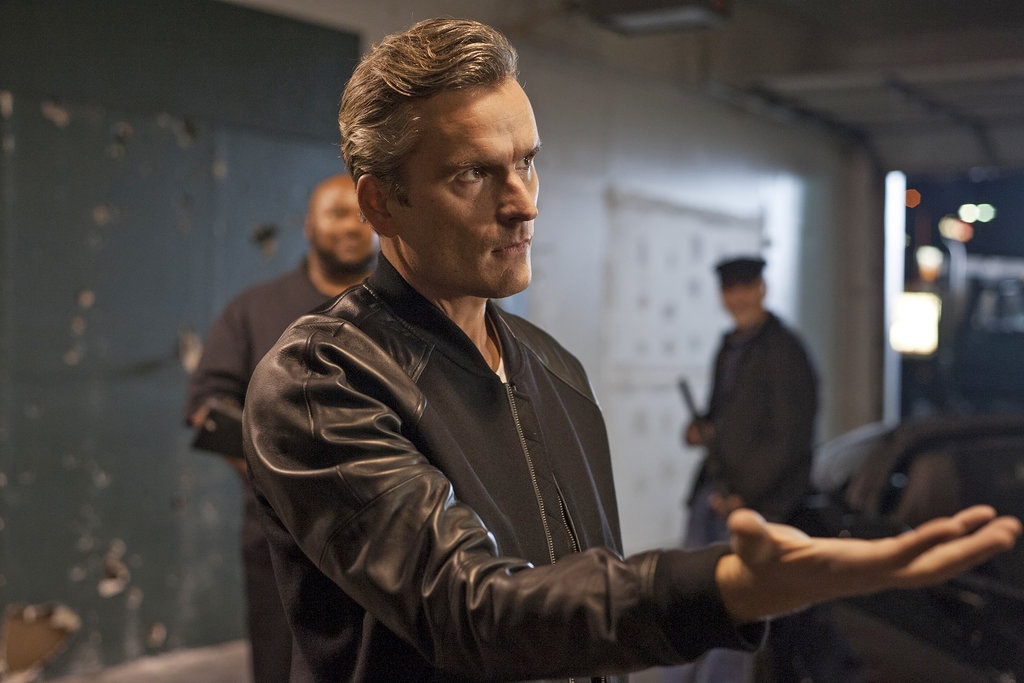 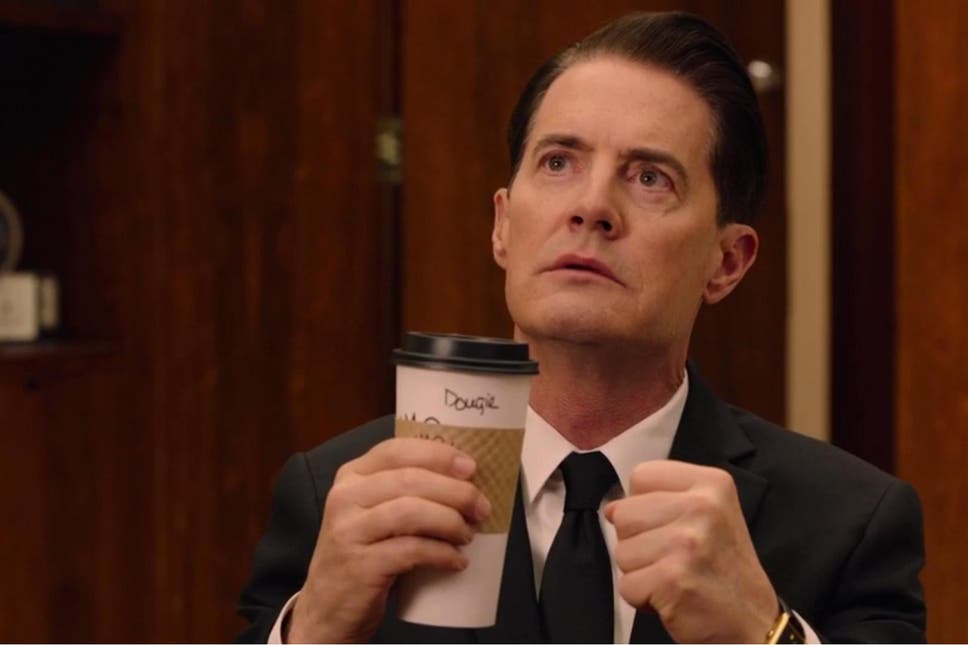 
Making Stanton’s Carl the Virgil on our journey to this episode’s particular Hell—the hit-and-run killing of a little boy by local monster Richard Horne (Eamon Farren) lends even more weight to the moment. It provides a contrast between the old man’s long life – achieved against the medical odds, by his own admission – and the life of the little boy, cut so horrifically short. It offers an unparalleled range of emotion, beginning with him simply sitting on a bench and enjoying the wind and light through the trees and ending with him seeing one of the worst things a person can see. And whether he’s watching the boy’s soul ascend or simply providing his mother with human connection and validation by touching her and looking into her eyes, his role is just that: to see, to bear witness. It’s not that witnesses are in short supply – plenty of bystanders observe the accident and its aftermath. But when Carl takes the next step and comforts the grieving mother, he’s the only one to bear witness – bear as in a cross. [...]

“What kind of world are we living in where people can behave like this—treat other people this way, without any compassion or feeling for their suffering?” asks Janey-E Jones (Naomi Watts) elsewhere in the episode. “We are living in a dark, dark age.” This show has the courage to shine a light on it.