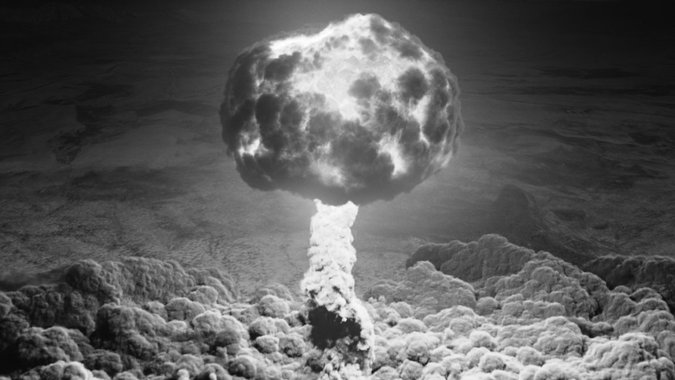 
I’ve never valued nostalgia myself, but I am nostalgic for those days of 2017 and the spirit of communal obsession that pervaded my life for months and months, well into 2018. There is no denying that this has faded, and I miss it. But even that’s still there, in an attenuated and diffuse fashion. Maybe the final act of the repetition of Twin Peaks is yet to come, where it once again becomes a cult show—something most people have never seen, or only vaguely remember, that is perhaps hard to track down—and I don’t know that this would be a bad thing. 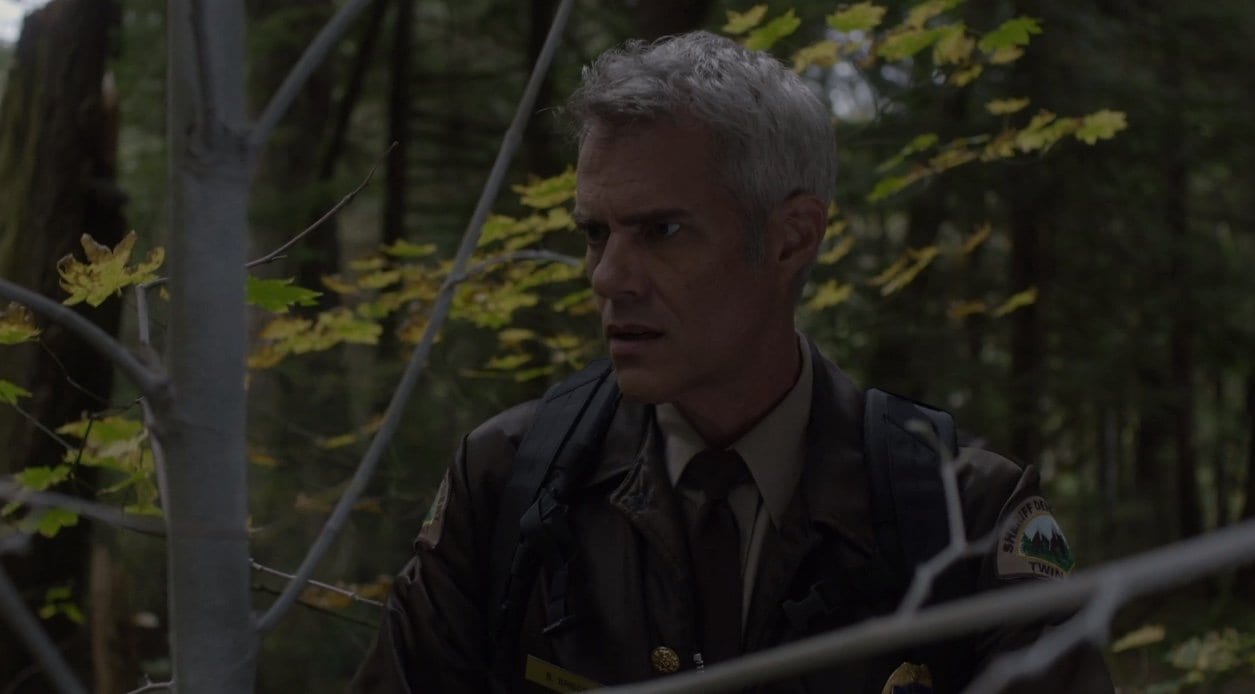 Obsessing over Twin Peaks binds us together and serves as a calling card to others, both wonderful and strange. Let’s keep strolling together, forever.

See you in the trees.