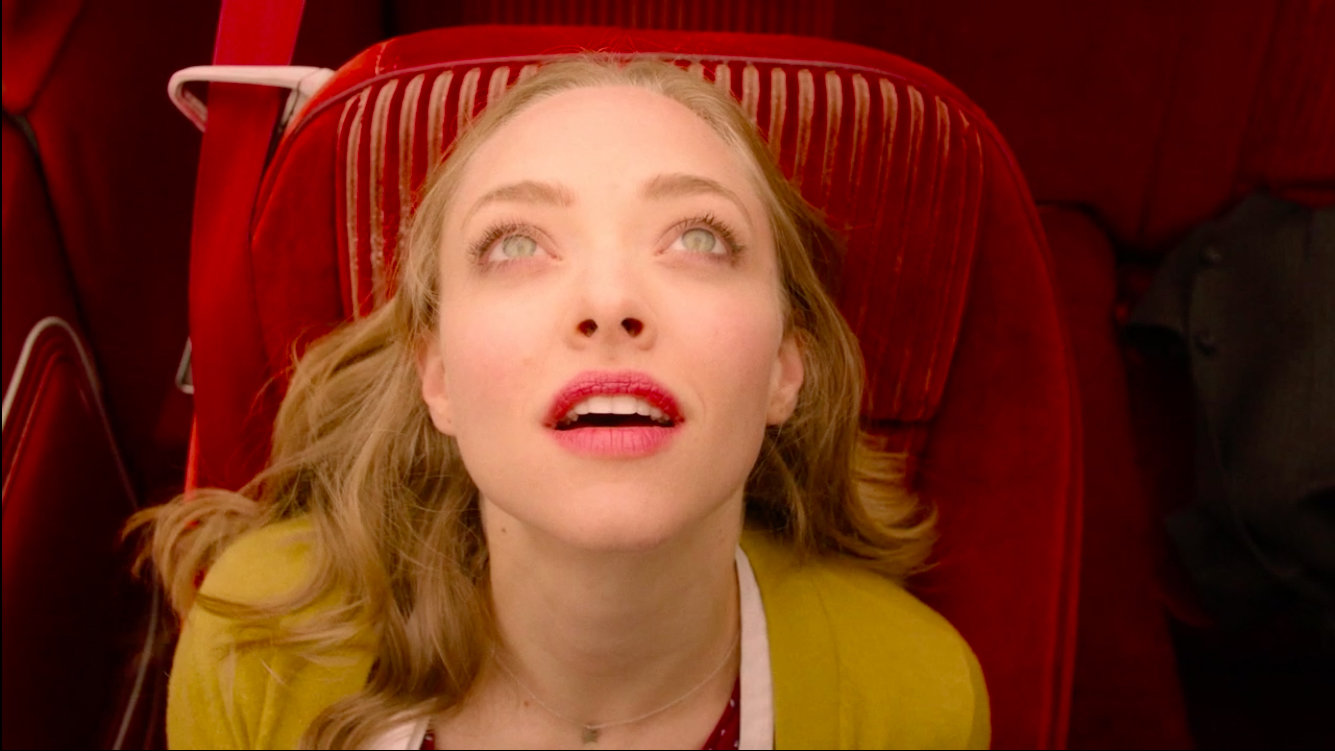 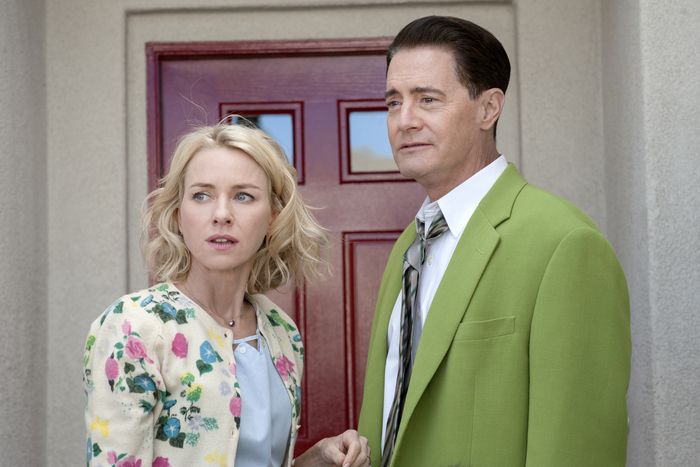 
Through five episodes of “Twin Peaks” and two-and-a-half hours with the Dougie experience — meaning the real Dougie doing his own thing as well as Cooper standing in as Dougie — Cooper’s tomfoolery has brought on the biggest laughs of the new season. “Hello-o-o” is an instant classic, and Cooper’s addiction to and inability to cope with the result of drinking coffee has been consistently charming. (Credit to Kyle MacLachlan for inhabiting pure evil and sheer innocence simultaneously, with layers of unprecedented awareness in the former and utter obliviousness in the latter.)


After being mentioned by her mother in episode two, the first time viewers see Becky is when she delivers bread to the diner and borrows money from Shelly. [...]

In this scene and the one that directly follows it, three very different Beckys are shown. The first, the public face that walks into the diner, is all smiles as she greets people and hands off her bread. Then, when asking her mother for money and when she first sees Steve after leaving the diner, she’s scared and angry. This isn’t the lot Becky wanted for herself in life, but she feels trapped. 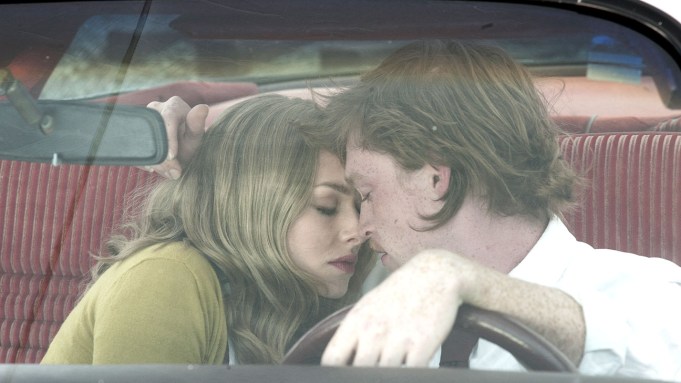 It’s the third side of the character that is the most interesting, though. After snorting cocaine with Steven, she almost immediately softens, delighting in the drug. In her place is this euphoria-driven version of the character, without a care in the world.

Seeing these three vastly different faces of the character makes her seem very similar to another Twin Peaks face: Laura Palmer. Before she was killed at the beginning of Twin Peaks, Laura was a very different person publicly than she was personally.