Beautiful is a word Lynch uses constantly, and the co-authored nature of Room to Dream often feels like a workaround for his inability to articulate many things, from the enigmatic and often terrifying imagery in his work to the reasons why he’s attracted to such spectacles as rotting animal carcasses. It’s not that language always fails Lynch; despite a tendency to offer up banal observations (“a certain type of bad person can come out of any good person”), he can also produce simple yet vivid conceits with words. A day of directing, he writes, transpires as if “there’s this ravine and you’ve got to build a bridge to the other side, and the bridge is the scene you’re going to shoot.” At first, the uncertainties of filmmaking cause the bridge to be made of glass, “because it could all go funny. So you keep adding pieces and it’s still glass, but then finally you add the last piece and the glass turns to steel and it’s there.” But Lynch more typically shies away from too much language, as if the wrong words, words that try too hard to nail down an experience or idea or image, have the potential to kill the mystery. 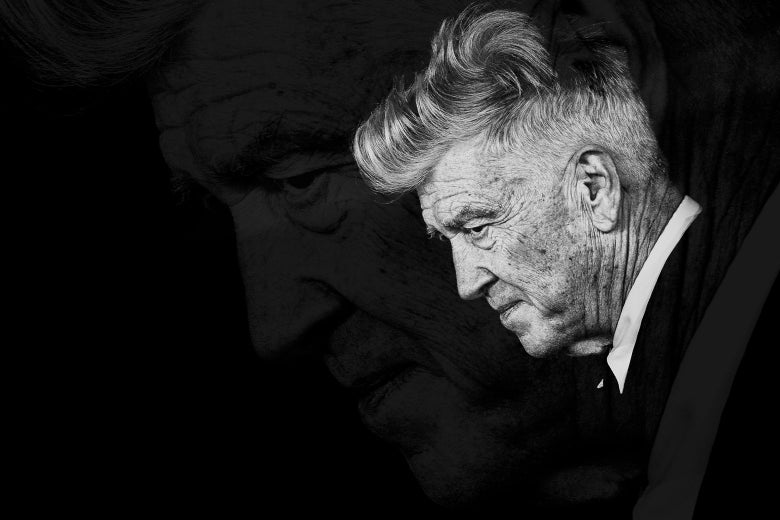